“Narrator Peter Baker’s rich tones help to create the convincing backdrop of 1930s England in this vintage-style mystery. The bizarre deaths of 11 members of the Harding family start to worry brothers Lars and Loris only when they realize they are next to inherit Harding Hall. That will put them at the top of the death list, so they call in the brilliant Indian detective Depak Chota to get to the bottom of what’s going on. Baker provides strong portrayals of the key characters, including Chota, with his Indian accent. Baker’s well-paced narration keeps listeners engaged as the plot twists and dark humor unfold.”

The Harding Hall Book Series is also available in print and ebook formats. All titles can be read for free using Kindle Unlimited.

Depak Chota (a.k.a. “The Asian OP”) was a reoccurring character in the old Mooj newsletters and I wanted to write a novel about him. I was a huge fan of Sir Arthur Conan Doyle and my intention was to turn Chota into the “Hindoo Sherlock Holmes.” That would mean bringing him to England from India and having him solve the greatest crime of all time.

Lars Harding was a minor character in an early Chota tale. He was English, so there was my “in.” I invented Loris Harding, Lars’s stodgy, pompous, and somewhat arrogant brother, to serve as the narrator of the first book.

“Dying Horribly at Harding Hall” seemed to trudge along until I realized that Chota character wasn’t the character to focus on. Lars and Loris were the true heroes of the tale. Thus, I restarted the book, focusing on them. Then the book basically wrote itself.

As of today, there are six Harding Hall novels. The seventh is almost complete. By design, no two are alike. They are meant to have different textures and feels.

Footsteps in the Fog: The Harding Hall Mysteries, Book 2 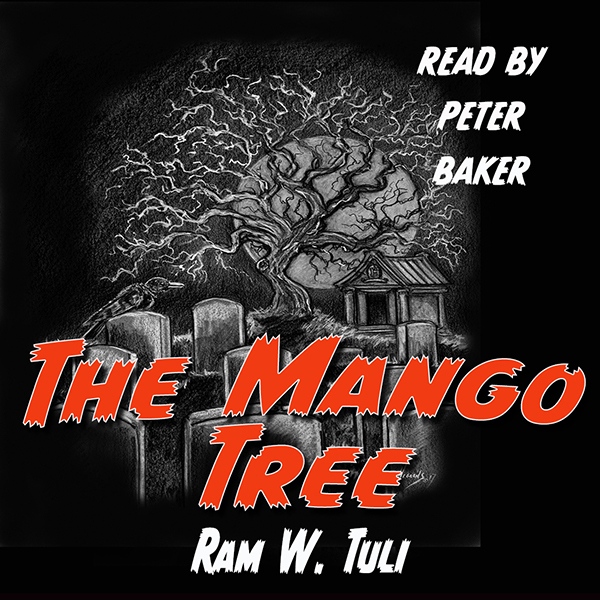 As Luck Would Have It: Harding Hall Mysteries Book 4 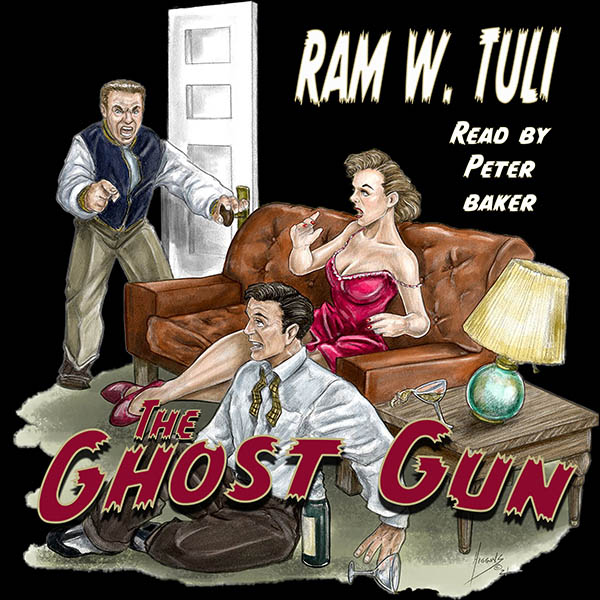 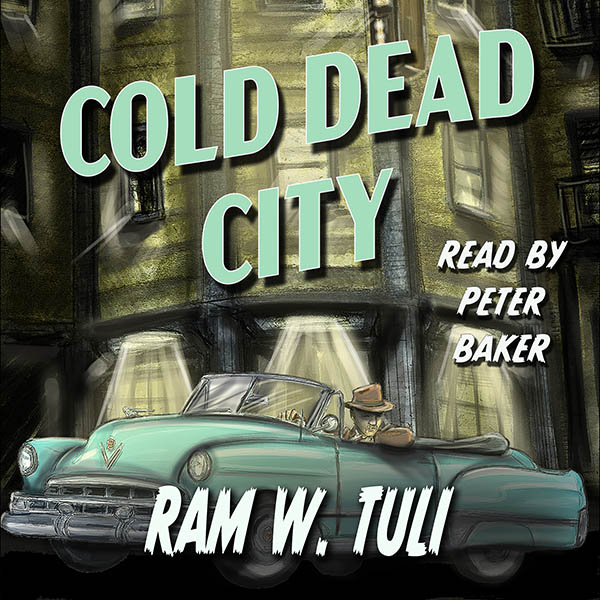 Time to change the battery… I always love looking at the innards of these Klons … ...

All that’s left of my once enormous NOS tube stash … ...

Today in the Tone Tomb… it was a 3-tube wonder amp blow out. The Champ was the Champ as always. ...