The Golden Era guitars became valuable commodities while riding around in the trunk of your car during your bar band days. Then they were gracefully put to pasture under your bed when they became too valuable to bring to the seedier parts of town. You watched two significant over-speculation bubbles come and go. One occurred in 1995; the other in 2008. The one in 1995 was really just a blip. The one in 2008 turned out to be significant. It wasn’t merely a vintage guitar bubble—it was a global economic meltdown. The longest bull market in American stock market history arrived next and the value of your vintage guitars remained virtually unchanged for 12 long years. The high-end guitars in your collection truly never recovered. They had no reason to. There was just too much money to be made in the booming stock market. But now everything has changed. The Blue-Chip vintage guitars are on the move again. I’ll tell you which ones are the most undervalued and appreciating quickest in value. 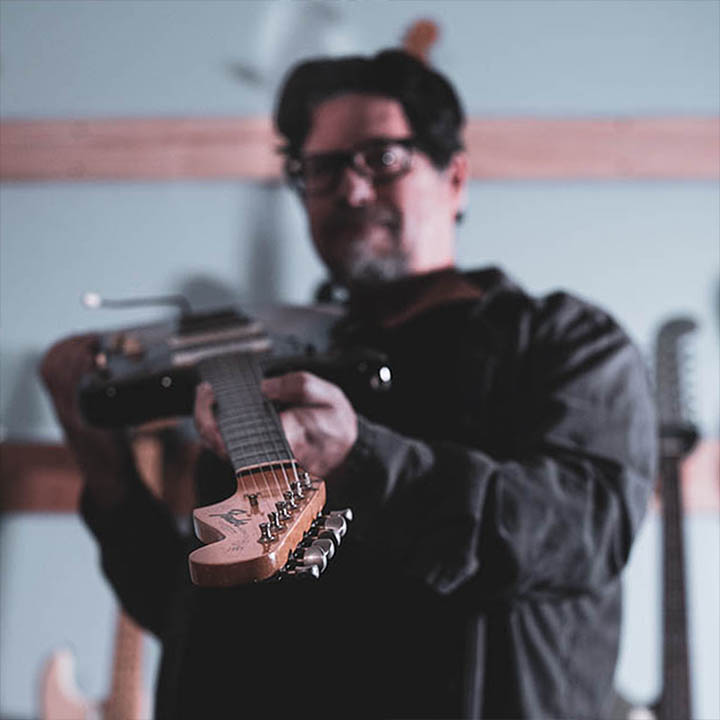 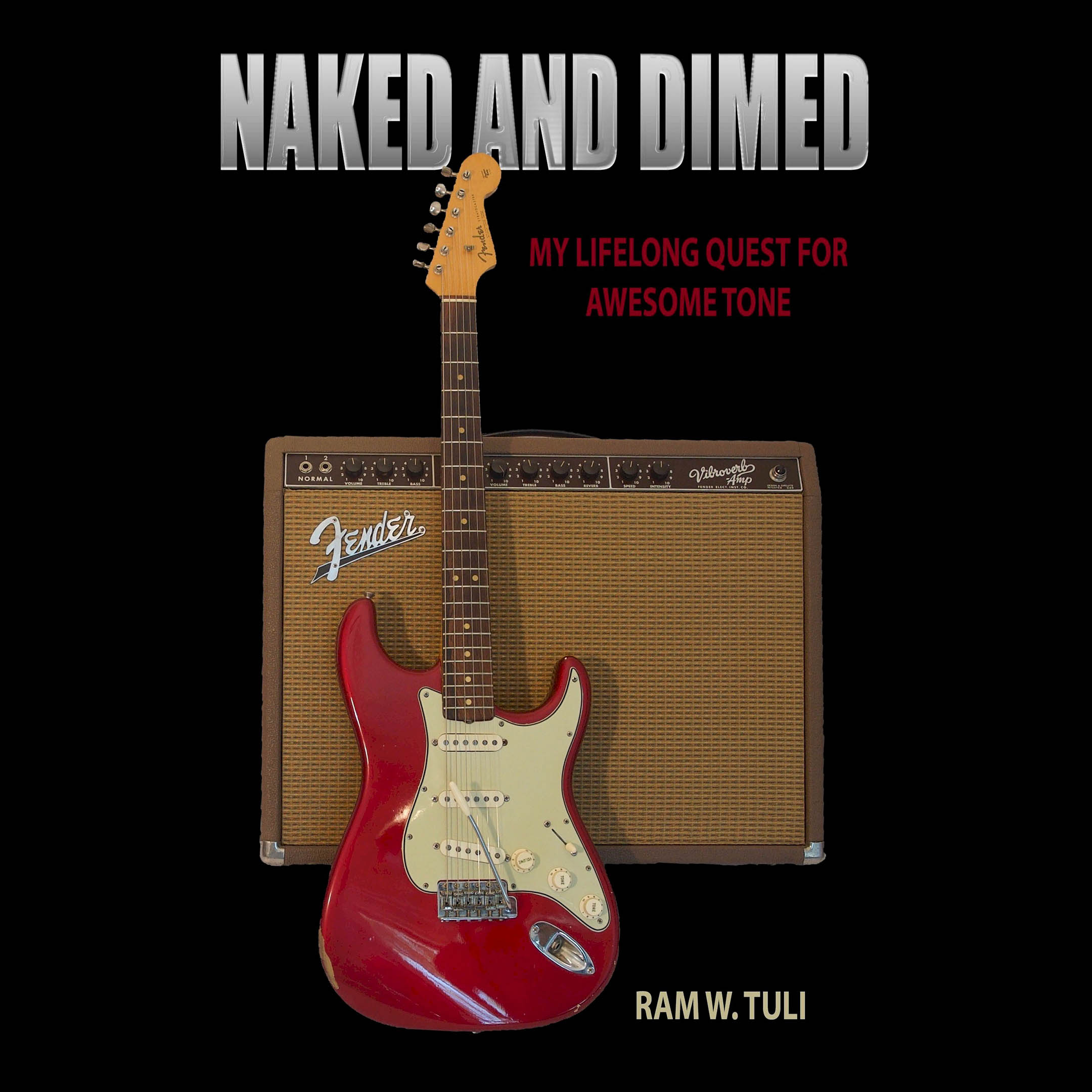 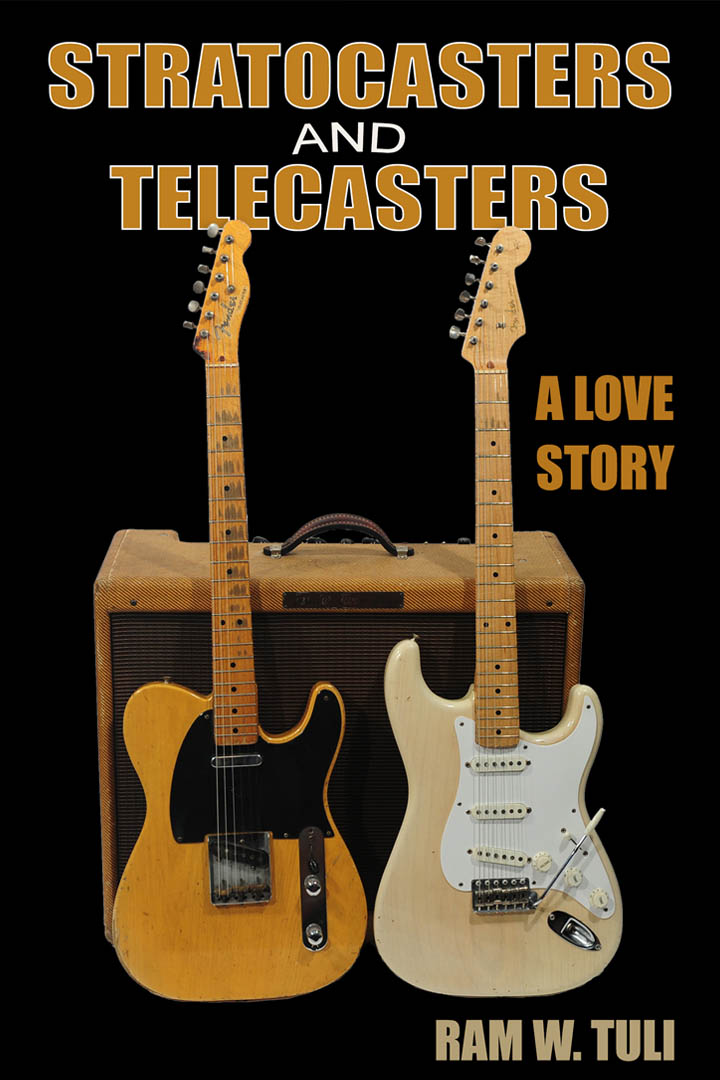 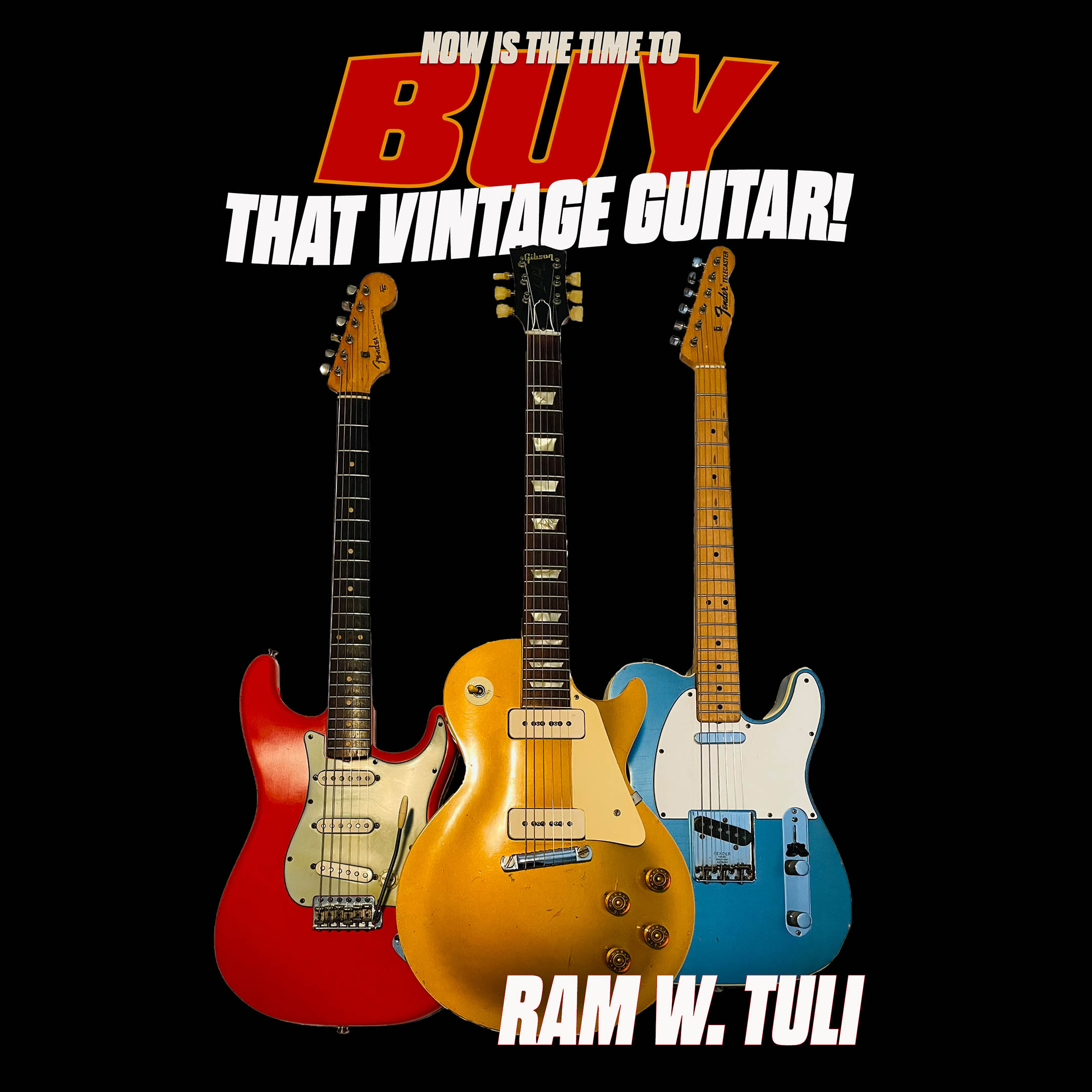 Today in the Tone Tomb… it was a 3-tube wonder amp blow out. The Champ was the Champ as always. ...

Not one amp has been turned on inside the Tone Tomb for two weeks. ...

My 1931 Martin OM-28 finally arrived!! I was on pins and needles as I tracked it as it moved slowly westward from Nashville. Eric Newell did an awesome job packing it. I must now sell two guitars (for every one that comes in, two must go out). If you read my latest book, the one featured on the cover is one I will likely sell. Not sure what the other one will be yet. It’s actually heartbreaking to even think about. ...

Today in the Tone Tomb… This early production DR was my stage amp for years. She was basically side-lined when the PR arrived. Both get some much-needed love today. You can hear both these amps on the Naked and Dimed album/book/website. ...

My most popular books this week … ...

All these amps are 100% functional and are in as close to original condition as possible. They are written about in the book Naked and Dimed and can be heard on the Naked and Dimed album. All amps can also be heard isolated on Nakedanddimed.com. ...

Tonight in the living room… ...

My most popular books this week. ...

Tonight in the Living Room… ...

Nashville Day 2 (Part 2). After Rumble Seat, Torey and I did lunch at Hattie B’s and then Torey gave me a tour of Starstruck Studios! The best part of the day was we just talked Telecasters all day!! I got to meet and play 3 of his incredible Black Guards! ...

Today was awesome. My son and I spent the afternoon with George Gruhn. I fell in love with a 1931 OM-28. I guess she’ll be coming home with me. ...

Every amp in my collection must be played once a month for at least an hour. This 6G9 is now going on its second week. I Guess I’m not ready to move on yet. ...